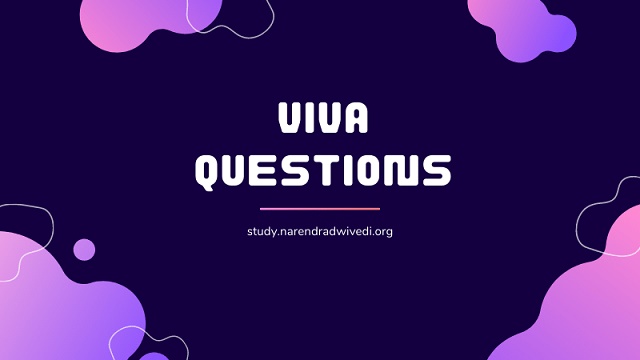 A single pass assembler scans the program only once and creates the equivalent binary program
A two pass assembler does two passes over the source file. In the first pass all it does is looks for label definitions and introduces them in the symbol table. In the second pass, after the symbol table is complete, it does the actual assembly by translating the operations into machine codes and so on

What is Literal Table ?

What is Relocatable code

Program code that can be loaded anywhere in memory

What is Table of incomplete instruction ? (TII)

What is Pool Table ?

DLL (Dynamic Link Library) is a collection of small program that large program can load when needed to perform specific task. Its extension is .dll

How to create dll file in windows operating system ?

There are many ways to create dll files. I am stating one way :
By using Visual Studio (Not Visual Studio Code) We Can Create dll Files Using.NET Language (C# or VB.NET)

Linker is a program that takes one or more object files & combines them into sing executable file (.exe file) or library (.dll)

Static linking copies all library modules used in the program into the final executable file at the final step of the compilation while, in Dynamic linking, the linking occurs at run time when both executable files and libraries are placed in the memory

The binding which can be resolved at compile time by compiler is known as static binding. It is also called as early binding
In Dynamic binding compiler doesn’t decide the method to be called

What is Burst Time ?

Burst time is the amount of time required by a process for executing on CPU.

What is Waiting Time ?

Waiting time is the total time spent by the process in the ready state waiting for CPU.

What is Turn Around Time ?

What is Quantum Time ?

What is Response Time ?

What is Service Time ?

The amount of CPU time that a process will need before it either finishes or voluntarily exits the CPU, such as to wait for input / output.

The number of processes that are completed per time unit.

What is Arrival Time ?

Arrival time is the time when a process enters into the ready state and is ready for its execution.

What is Process & Thread ?

Swapping is a mechanism in which a process can be swapped temporarily out of main memory (or move) to secondary storage (disk) and make that memory available to other processes.

The opcode is the instruction that is executed by the CPU

What is Convoy Effect ?

Convoy Effect is a problem in which the whole Operating System slows down due to few slow processes.

Shortest Job First (SJF) is an algorithm in which the process having the smallest execution time is chosen for the next execution. This scheduling method can be both preemptive or non-preemptive.

The shortest remaining time First (SRTF) algorithm is preemptive version of SJF. In this algorithm, the scheduler always chooses the processes that have the shortest expected remaining process time.

What is Round Robin ?

It is known as Least Recently Used : In this algorithm, OS replaces the page that will not be used for the longest period of time in future

What is Priority Scheduling ?

Priority Scheduling is a method of scheduling processes that is based on priority. In this algorithm, the scheduler selects the tasks to work as per the priority.

What is Page Replacement Algorithm ?

Page Replacement Algorithm decides which page to remove, also called swap out when a new page needs to be loaded into the main memory

What is Long & Short Term Scheduler ?

A long-term scheduler determines which programs are admitted to the system for processing.
The short-term scheduler (also known as the CPU scheduler) decides which of the ready, in-memory processes is to be executed (allocated a CPU) after a clock interrupt

In computing, preemption is the act of temporarily interrupting a task being carried out by a computer system

What is Page Fault ?

When page referred by cpu is not found in the memory then the situation is known as Page Fault.

What is Page Hit ?

What is Page Size ?

It is the size of page which is determined by system architecture.

What is Hit Ratio ?

Ratio of number of pages hit upon total no. of references.

What is IR Sensor ?

What is Proximity IR Sensor ?

It is a sensor which is able to detect the presence of nearby objects without any physical contact.

What is Tinkercad Simulator ?

It is a tool which allows you to simulate arduino based system. We can create own design before trying on real hardware.

What is Raspberry Pi ?

Raspberry Pi is a small single board computer with an open source platform.

What is Temperature sensor ?

What is Threshold Value ?

Point beyond which there is a change in the manner a program executes. 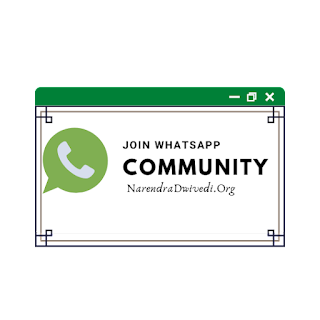 Before coding of the website, planning is important, students should visit different websites (Min. 5) for the different client projects and note down the evaluation results for these websites, either good website or bad website in following format

Write a function template for selection sort that inputs, sorts and outputs an integer array and a float array.

Imagine a publishing company which does marketing for book and audio cassette versions. Create a class publication that stores the title (a string) and price (type float) of publications. From this class derive two classes: book which adds a page count (type int) and tape which adds a playing time in minutes (type float). Write a program that instantiates the book and tape class, allows user to enter data and displays the data members. If an exception is caught, replace all the data member values with zero values 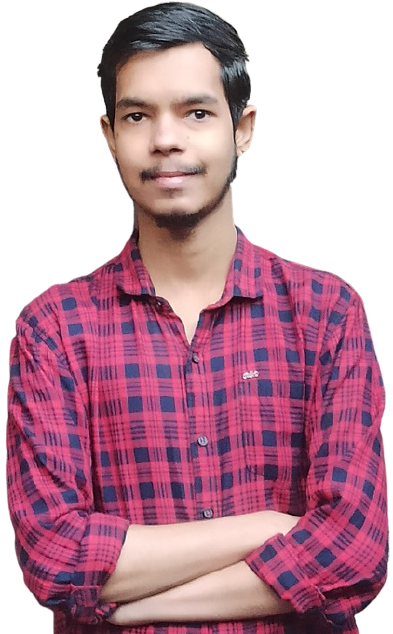